Original print: art and culture of the past

To retrace the origins of the art of printmaking, we have to go far back in time when primitive men engraved the walls of their caves with sharpened tools.
But it was only in the middle of the xv century that a printing process, invented in Europe, gave birth to this new form of art. This method combined the use of ancient goldsmiths’ instruments, such as the “burin” and the “niello”, with the introduction of a new support material – the paper – and the printing press, a mechanical device conceived for the purpose.
Francesco Milizia gives a concise definition of this complex technique, that brought about a radical change in man’s life.

Engraving is the art that reproduces the shapes, lights and shades of the objects by drawing them or carving their main features on hard material and can multiply their imprints through the impression technique 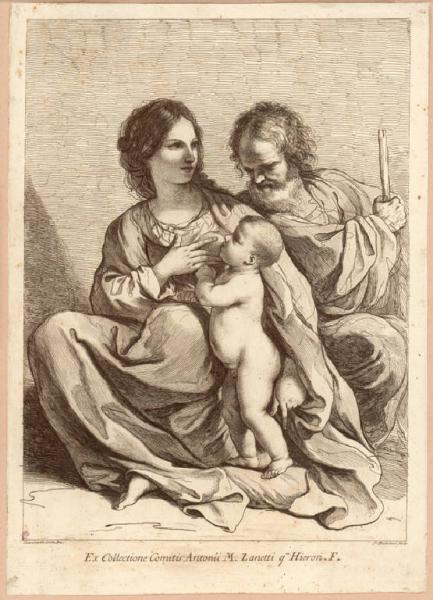 The original print is the image, engraved or drawn, created by the artist and usually struck on paper in one or more copies. It is the creation of the peintre-graveur – the painter-engraver – or, even better, of the artist-engraver.
The concept of original must not be intended too strictly – if so, we were to exclude from the idea of “creation”, which is inherent in the word “original”, alongside with many engravings also a number of paintings, sculptures and drawings. 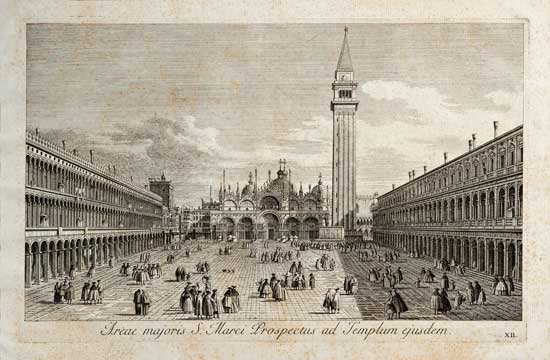 Therefore we will consider as “original” not only a print whose drawing was created by the artist exclusively for the final engraving and whose printing process was carried out by someone else, but also a print whose design was inspired by other paintings or drawings. Even folk-print is original.

The development and spread of the art of engraving highlights the great changes in culture and history, of which engraving itself represents a fundamental aspect.

Fighting metaphorically against the material he carves his images on, the engraver expresses his most inner feelings. At the same time he describes the main historical event he has either lived or witnessed. Political and religious struggles, conquests and social revolution, geographical discoveries, technological and scientific progress – any fact can draw the artist’s attention..
Some great masters of the past gave up easy earnings and devoted themselves to this free and spontaneous if demanding art. Though engraving has usually been considered inferior to painting, it deserves great attention, and indeed the very first form of artistic expression was achieved through the burin and only later through the brush.
Engravers contributed to the diffusion of their art by opening schools and workshops where apprentices could learn the basic techniques, developing their own artistic sense. Thus printmaking began to flourish and to be known worldwide. By the XVII century, when the first great collectors date back, the trade of prints was already thriving.

Original print: art and culture of the past

A few notes about printmaking

Evaluate the authenticity of a print

Some advices to preserve prints